Our office
House o Orange Au Pairs South Africa is located in Melkbosstrand, Cape Town. Melkbosstrand is 40km from Cape Town central and borders right next to our beautiful beach. We offer in person pre-departure training at our office address on certain Saturdays of each month, and also travel to Johannesburg for training purposes on a monthly basis.
Our South African office consist out of three individuals; Elandi Lochner, Stephanie Oosthuizen & Candice Solan. Due to Covid-19, all registration interviews are held via videocall (except for the USA program.) 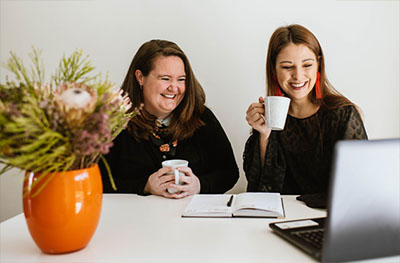 Please note: Due to the current Covid-19 pandemic, we will be conducting interviews via Zoom as well. 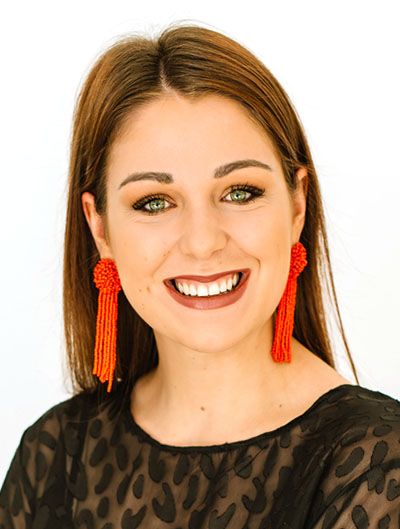 Elandi joined the House-o-Orange team in 2016 and fell in love with what the company has to offer to young individuals, seeking adventure. Elandi completed her studies in Business Management and has a passion for all things business related.

Elandi works as the manager of our South African office, where she makes sure that the South African office is always up to par in regard to what is expected of an outbound agency. She focuses on expanding the current programs HOO has to offer, as well as creating new programs to add to the long list of program possibilities for South African and Namibian nationalities.

Elandi has been happily married since the beginning of 2018 and shares a beautiful son with her husband. She enjoys spending time with her family and friends, meeting new people as well as travelling. She can be described as determined, motivated and open.
Elandi is fully bilingual in both English and Afrikaans. 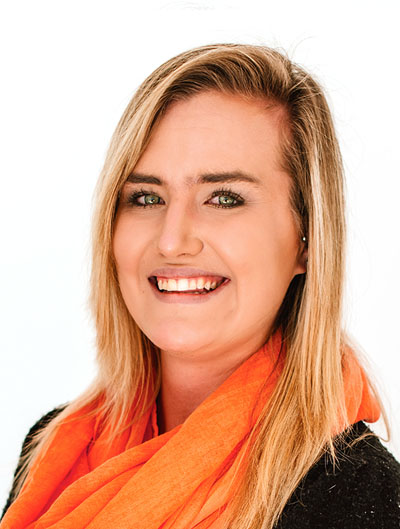 Stephanie was born in Cape Town, South Africa but grew up in a beautiful small town called Clanwilliam in the Western Cape. She currently stays on a farm about 20 minutes away from our office in Melkbosstrand. She is fully bilingual in Afrikaans and English and has an interest in learning the Dutch language.

Stephanie has been with House-o-Orange since March 2020, working as the Program Manager. She works hand in hand with the team to ensure all the candidates have completed files prior to submitting them into the matching pool. Stephanie will also be the one calling you once we receive your inquiry, in order to kickstart your amazing journey ahead.

Stephanie previously spent her days caring for children by working at local schools in her area. She loves sharing this passion with the Au pairs, which you can clearly when looking at her work. Stephanie is a social individual who always finds the time for a quick joke. She spends her free time on the farm caring for animals or enjoys speeding away around the local racetrack. Stephanie loves traveling and enjoys learning new skills. She would describe herself as cheerful and someone who enjoys working hard.

Stephanie can be reached at info@house-o-orange.co.za 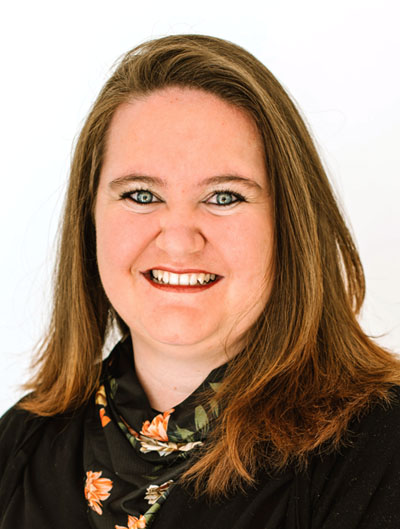 Candice was born in Johannesburg, South Africa but now lives in Table View, Cape Town, South Africa, about 25 minutes from our offices in Melkbosstrand. She speaks fluent English, has a good knowledge of Afrikaans and is trying to learn Spanish in her free-time.

Candice has been with House-o-Orange since March 2020, working hand in hand with the rest of the team to make sure that all the candidates profiles are well-organized, completed and presentable to our wonderful families. She also makes sure to stay in regular contact with our Au pairs once they are abroad, making sure that they are enjoying their time and discussing any issues that they need assistance with. Candice spent nearly 10 years working as an Au pair and nanny in South Africa, the United States and the United Kingdom.

Candice became a mom to a beautiful little girl in 2017 and spends her weekends exploring the city around her and devoting her time to her daughter. She loves going for bike rides, picnics and finding new things to do with her family. She loves travelling and enjoys learning about different cultures.

Candice can be reached at houseoorangersa@outlook.com 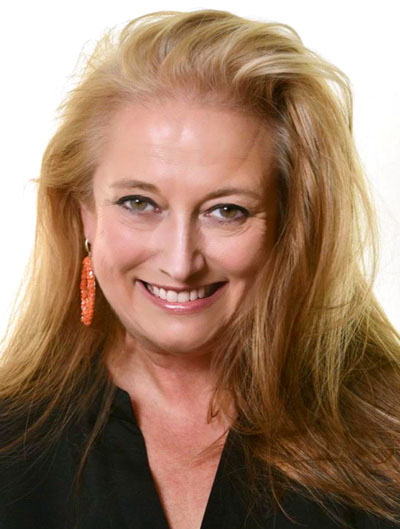 Ellen was born in Amsterdam but raised in Tokyo, Japan and Oxford, UK and currently divides her time between the Cape Town office in South Africa, our Dutch head office in The Hague, The Netherlands, our new Belgium office in Antwerp and New York city where her youngest daughter lives.
Ellen holds a degree in communication management and has a background in marketing and sales. She started House o Orange Au Pairs in 2000 in The Hague, House o Orange South Africa in 2010 and House o Orange Belgium in 2021. She is sole owner of all 3 companies.

Ellen has been happily married for 30 years and has 3 grown children. They were raised to be fully bilingual with the help of English speaking Au Pairs. She has personally hosted more than 20 Au Pairs in her own family and has a lot of experience in the field. Furthermore, she has placed thousands of Au Pairs in Belgium and the Netherlands over the last 20 years.
Apart from being with her family, Ellen loves travelling and spends a lot of time on charities. She likes to support valuable animal related causes both in South Africa and New York and often fosters doggies to prepare them for a life with a new forever family. She also really enjoys design, decorating homes, reading and watching movies and series.

She can be reached at: ellen@house-o-orange.nl

Send us an email using the below form.

We use cookies on our website to give you the most relevant experience by remembering your preferences and repeat visits. By clicking “Accept All”, you consent to the use of ALL the cookies. However, you may visit "Cookie Settings" to provide a controlled consent.
Privacy Statement Cookie SettingsAccept All
Manage consent

This website uses cookies to improve your experience while you navigate through the website. Out of these, the cookies that are categorized as necessary are stored on your browser as they are essential for the working of basic functionalities of the website. We also use third-party cookies that help us analyze and understand how you use this website. These cookies will be stored in your browser only with your consent. You also have the option to opt-out of these cookies. But opting out of some of these cookies may affect your browsing experience.
Necessary Always Enabled
Necessary cookies are absolutely essential for the website to function properly. These cookies ensure basic functionalities and security features of the website, anonymously.
Functional
Functional cookies help to perform certain functionalities like sharing the content of the website on social media platforms, collect feedbacks, and other third-party features.
Performance
Performance cookies are used to understand and analyze the key performance indexes of the website which helps in delivering a better user experience for the visitors.
Analytics
Analytical cookies are used to understand how visitors interact with the website. These cookies help provide information on metrics the number of visitors, bounce rate, traffic source, etc.
Advertisement
Advertisement cookies are used to provide visitors with relevant ads and marketing campaigns. These cookies track visitors across websites and collect information to provide customized ads.
Others
Other uncategorized cookies are those that are being analyzed and have not been classified into a category as yet.
SAVE & ACCEPT