Au pair in the Netherlands

What is an Au Pair in the Netherlands? 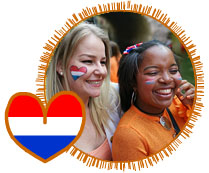 An Au Pair in the Netherlands is a young single person between the ages of 18-31, who lives with a family in the Netherlands for a period of 12 months. The Au pair helps with general housework and childcare in exchange for room, board and pocket money (stipend.)
The Au Pair program is one of cultural/educational exchange.
The Au Pair is given the opportunity to experience the culture of the country that he/she is in. In return, the Au Pair will be asked to perform general household duties (washing and tidying up, laundry, ironing, cooking etc.) and to take care of the host children for a maximum of 30 hours per week. The Au Pair is not an employee but a member of the family and will be treated as such. 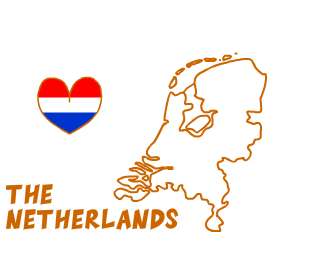 The first things that usually come to mind when you think of Holland are tulips, clogs, canals, windmills, cheese, and Amsterdam. However, the Kingdom of the Netherlands is much more than that! Did you know that Holland is the most densely populated country in Europe? The capital is in fact Amsterdam, but the seat of the government is situated in The Hague. In the local markets, you can dine on delicious Dutch delicacies such as stroopwafels and kroket or even tantalize your taste buds with haring. Did you know that the Dutch are known for the color orange? Why, may you ask? It is because it is the color of their royal family, the House of Orange. That is why they dress in orange and paint their faces for big events such as soccer matches or the Olympics. On April 27th, the Dutch celebrate King’s Day which is their biggest public holiday! The Dutch are known for their directness and their tolerance of others. 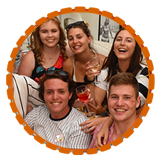 What is included in the program: 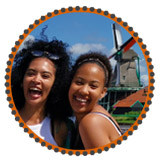 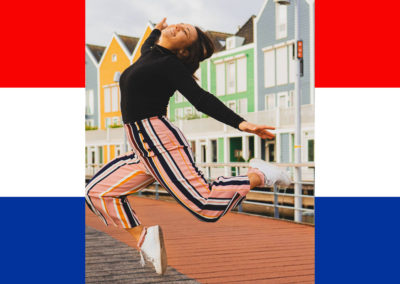 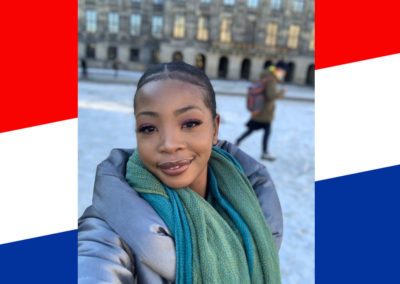 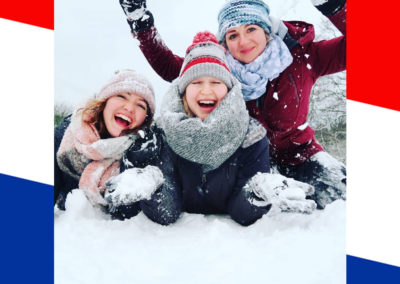 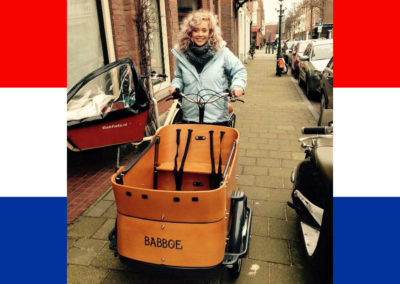 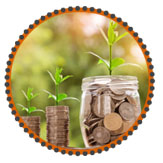 We offer an exclusive 2-day pre-departure au pair training course. The training course will help you to become a great au pair and prepare you for what to expect once abroad. It will also assist you in how to live with a host family and how to communicate with them.
The course is split into two days; one day for First Aid training and one day for the Au pair training section. When you complete the course successfully, you will receive two certificates which qualifies you to become an Au pair.

This is your chance of a life time to become part of the BEST program in Holland!!!

Experience of a House o Orange Au Pair in the Netherlands

We use cookies on our website to give you the most relevant experience by remembering your preferences and repeat visits. By clicking “Accept All”, you consent to the use of ALL the cookies. However, you may visit "Cookie Settings" to provide a controlled consent.
Privacy Statement Cookie SettingsAccept All
Manage consent

This website uses cookies to improve your experience while you navigate through the website. Out of these, the cookies that are categorized as necessary are stored on your browser as they are essential for the working of basic functionalities of the website. We also use third-party cookies that help us analyze and understand how you use this website. These cookies will be stored in your browser only with your consent. You also have the option to opt-out of these cookies. But opting out of some of these cookies may affect your browsing experience.
Necessary Always Enabled
Necessary cookies are absolutely essential for the website to function properly. These cookies ensure basic functionalities and security features of the website, anonymously.
Functional
Functional cookies help to perform certain functionalities like sharing the content of the website on social media platforms, collect feedbacks, and other third-party features.
Performance
Performance cookies are used to understand and analyze the key performance indexes of the website which helps in delivering a better user experience for the visitors.
Analytics
Analytical cookies are used to understand how visitors interact with the website. These cookies help provide information on metrics the number of visitors, bounce rate, traffic source, etc.
Advertisement
Advertisement cookies are used to provide visitors with relevant ads and marketing campaigns. These cookies track visitors across websites and collect information to provide customized ads.
Others
Other uncategorized cookies are those that are being analyzed and have not been classified into a category as yet.
SAVE & ACCEPT